Changing the concept of a home builder

Our goal is to build the best home while making the building process as easy as possible for clients. We'll work with you to design the perfect house for your needs.


We understand that homeowners want as much information as possible, and every client receives weekly updates on the progress of their home. It starts with the way we listen to your needs and help you design a house that embodies your dreams.

We will keep you up to date on the progress of your home so that you will know that your house is being built to the most exacting standards. Finally, as you open the door to your new home, you realize you made the best decision when you chose Cotton Custom Homes to build your dream house. When you're building a home, you're really building a dream for your future. Don't settle for less than you expect - Cotton Custom Homes makes homebuilding a great experience 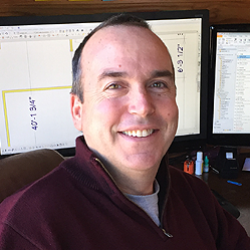 Bill was born in Springfield, Virginia and attended George Mason University. He began working as a trim carpenter right out of high school and while in college he kept his hand in the carpentry field. After college, he continued to hone his trade as a trim carpenter and project manager.

In 1993 Bill moved to Raleigh, NC and began Cotton Contracting, a company that specializes in trim work.  Years later Bill began to build a few custom homes and found that he not only loved this work, but was exceptionally good at it.  Cotton Custom Homes was established in 2003.  Bill has built homes in both Chatham and Wake County, in neighborhoods that include Scotts Mill, Henry’s Ridge, Villages of Apex, Heritage Pointe, and Bailey’s Landing.

Bill’s honesty and integrity as well as his professionalism and attention to detail have earned him high praise from those he has worked for. He has built homes of various sizes and styles (see photos) as well as many remodeling projects.  In order to “put the time and attention into each home that the customer deserves”, Bill chooses to build just a few custom homes each year.

Bill and his wife Cindy have six children and are actively involved in their church and community.  When not at work or at their children’s activities, they can be found boating on Jordan Lake. 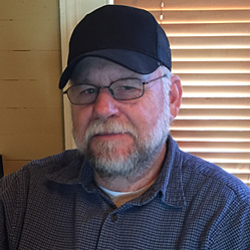 Dan started with Cotton Contracting in 1998 and now leads the trim company with scheduling, service, quality control and field work when possible. 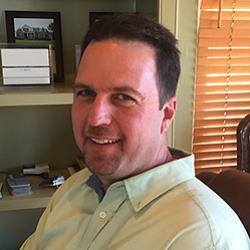 Tim applies his 23 years of residential construction experience to every Cotton home. Tim started his career in construction as a trim carpenter in 1992. He moved on from working in the trades in 2005, when he took a job as a Customer Service/Warranty Manager for a local builder. After obtaining his General Contractors License in 2006, he was promoted to a Construction Manager position. Tim spent the last 10 years building custom homes in Wake County before joining the Cotton Custom Home team in October of 2015. His eye for detail and commitment to quality assure a superior home buying experience for the customer. Tim is actively involved in each stage of the building process to ensure that each home is built to the highest possible standards. 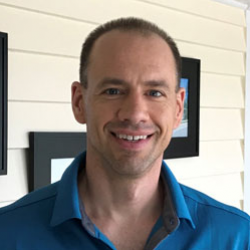 Mike has returned to North Carolina after spending 5 years in Northern Virginia. He has work experience in various aspects of the construction industry and is great addition to our team. 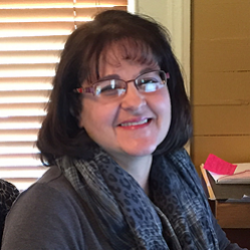 Anita has been part of the Cotton team since 2011. She handles the daily operations of the office, the bookkeeping, calls, and warranty issues. She brings her organizational skills and love of helping others to her position.

Sharing my obsession with this shower for #TileTue

What’s on your wishlist this year?🤍🎁

💚Driveway Goals💚 Ending the week with these

Here’s a bright and inviting space to get you ov

Wishing I could bundle up in this theater room and

Dark and moody bathroom vibes for your Thursday ev